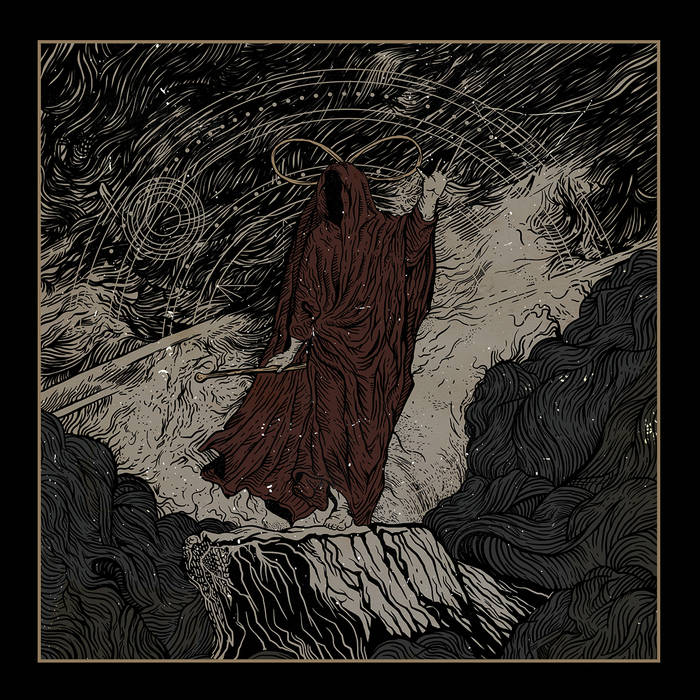 Looming over Vancouver, BC is an invisible dark energy, trapped in shadow, that imbues the region’s Death Metal,with a most turbulent methodology. Blasting outside time and out of mind, reaching deep into the lowest places of the Earth, the inhuman entity called Auroch encapsulates the distant thousand eyed doom of the cosmos, long hidden, frozen to the core and ripe to be awakened once more.

From Forgotten Worlds assails throughout its duration, summoning incongruous black symmetry, with onerous Dark Death Metal chaos that extends a direct blood lineage began by Morbid Angel, Gorguts, Timeghoul, Kataklysm, Cryptopsy and other reapers of the whirlwind. Rites such as Pathogenic Talisman (For Total Temporal Collapse), Fleshless Ascension (Paths Of Dawn) and the opening title hymn rip across the skies rending flesh from sickly bones of the fallen.

Pulled from obscurity and issued for the first time on vinyl, featuring completely new and improved artwork via Cold Poison (Acherontas, Nightbringer, Dodsengel), 2016 begins an increased period of ferocity for Auroch with several US Festival appearances and shows confirmed and additional releases to come.