Enthrall To The Void Of Bliss 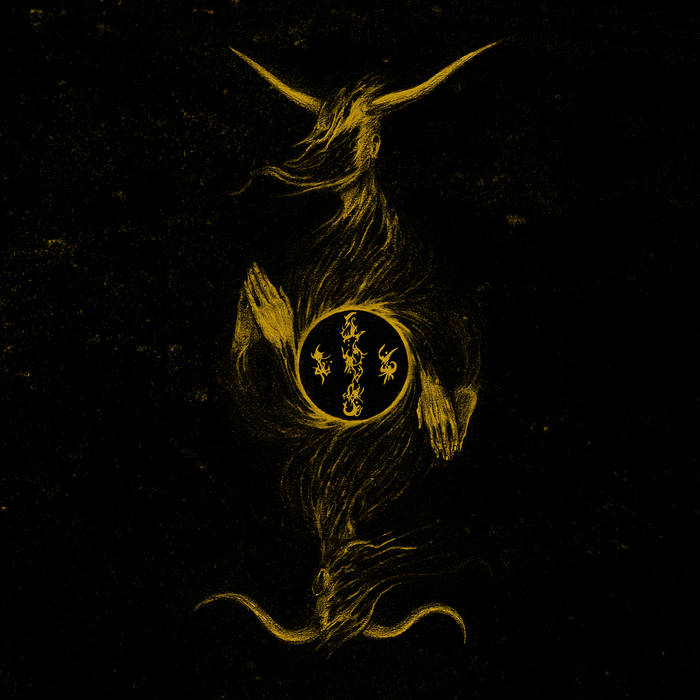 Olivia Phenomenal album. Will be on repeat. Favorite track: Meditation Of Transcendental Evil.

aardvark wizard What if there was a haunted house based on Bosch's Hell from The Garden of Earthly Delights? This is what it would sound like Favorite track: Arcanaæ Manifestia.

Note: Meditation Of Transcendental Evil will not appear on the vinyl edition, but will be included as part of the album download with the LP.

The 4th gate of the Aevangelist has opened within the physical dimension. Witness cataclysmic Black Death Metal force in which slithering arcane horrors conjoined with bizarre mysticism spawn a suffocating cacophonous sprawl. Having unleashed previous (and future) documentation via the French Debemur Morti label, ‘Enthrall To The Void Of Bliss’ represents the initial Aevangelist transmutation for 20 Buck Spin; the American based band’s first scripture to fully release domestically in the United States.

Cycling through recent years Aevangelist have mercilessly assaulted listeners via audial deformation and twisting sepulchral composition. 2013’s Omen Ex Simulacra brutalized with punishingly dense yet accessible riffs in the Murk, and this specter looms large on ‘Enthrall…’, whilst layer upon layer of ghoulish keys and madness-stricken vocals act as flesh bricks to shape a hellish tower of the damned. Smeared with a warm, wet production, the inherent chaos of ‘Enthrall…’ becomes omnipresent.

The curtain has been pulled back to reveal the grotesquery summoned by the Aevangelist synod and once stirred cannot easily be shut again. 20 Buck Spin is pleased to bequeath this vulgar contortion of occult rancor upon the human race. Virulently presented on CD, LP and Digital torments.