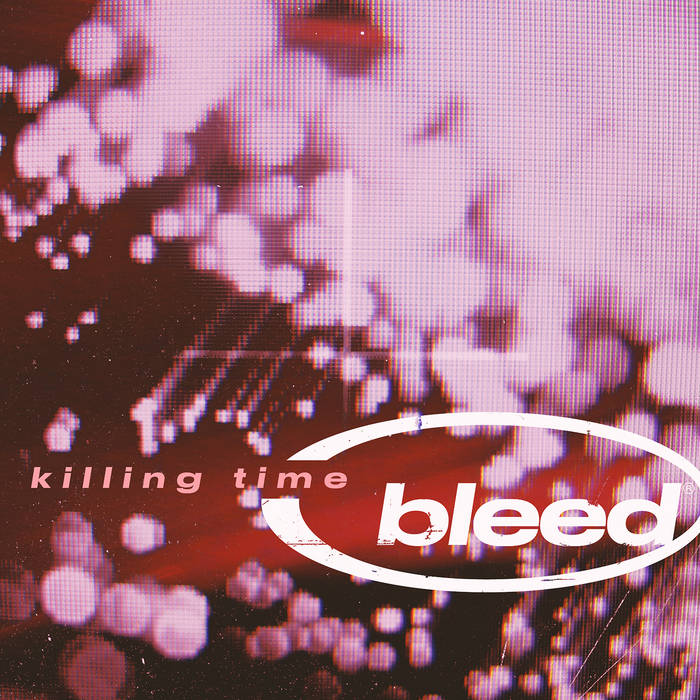 detroitistkrieg Best thing this label has put out. Make with it.

esteban miguel graneros Oi! New bleed song just in time for that Detroit show W/ narrow head in a week or so! I’ll be singing along my dudes ! POST the lyrics please!

A Blaze On The Northern Beaches

In advance of the band’s upcoming Fall tour with Narrow Head, Dallas, Texas based Bleed release the new track ‘Killing Time’, their first new music made public since the release of the ’Somebody’s Closer’ EP.

The new track is a first taste of the band’s eventual debut full length set to release via 20 Buck Spin in 2023. ‘Killing Time’ will be on the as yet unnamed new album in re-recorded form, making this advanced single version unique in and of itself for the band’s growing fanbase.

Guitarist / vocalist Ryan Hughes:
“Killing Time” is the first song we wrote for the new record. Since its inception a collection of others have been generated while working towards a full scale representation of the band at its core. With the LP writing process almost complete, we felt compelled to produce a sampling to segue into the record, before being able to settle into the full recording process. “Killing Time” is a good representation of what to expect. We’ve taken our formula and simply pushed the envelope, hoping to produce something that truly captures the feeling we’re putting into it."