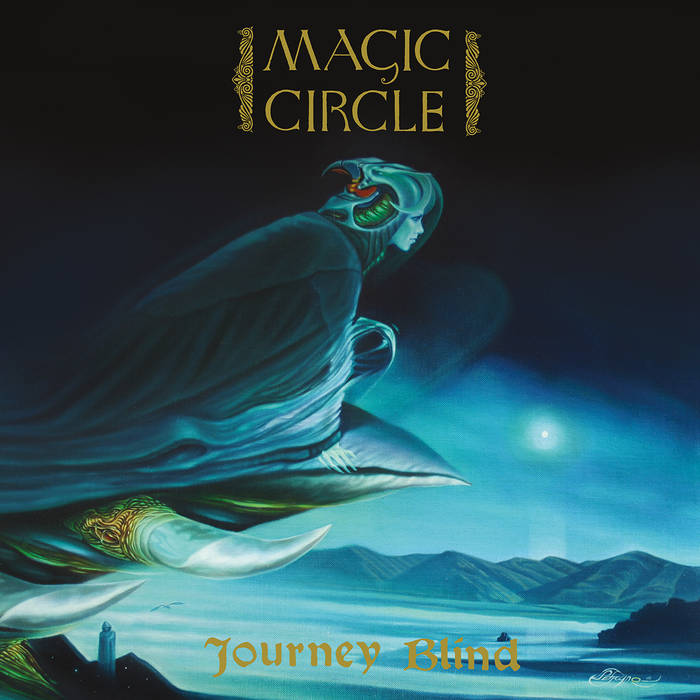 Metallurgical Fire This is one of the best albums ever in the classic doom or heavy metal realms, standing toe to toe with all the classics from Sabbath on. Favorite track: A Ballad For The Vultures.

Bloodied But Unbowed This album is an absolute masterpiece. Check out the comments. I'm not alone in that take. I'd call this my favorite album in my Bandcamp collection. Favorite track: Journey Blind.
more...

Lank of the Abyss

Who said anything about running out of ideas? The stubborn ones were born to linger, to nose out newer, more subtle permutations with the help from a few ragged fucks willing to practice them. Magic Circle mutt roll in Heavy Metal whatness, striking a balance with the pituitary culture it begat, and the tunes it jacked out. Suburban drag races. Basement bum wine scrum. Every collective thought burnt into a dirty tape dub of Mob Rules.

But motherfuck simply “sounding” like these bands. Magic Circle celebrates them, and in doing so honors the form they have found. It’s Heavy Metal. Hit hard. Write riffs that clack along like rustbucket tanks into perpetuity. “Play” bass in ways that make you at once inseperable from every punch the drummer lands, and also ghosts every riff---working beneath, between, behind the rhythm. Sing that fucking story as every ancient did their Homer. It means something. It stands for something. Bring that to the tape.

And so Magic Circle does. Tunes are rude, viscious. Some lumber ominously along, bare-fisting the downbeat through riffs risen from basements held in the odors of stale beer, mold, and want. Others stuff the song’s shape with directional changes---tipping a cap to Trouble and Saint Vitus via Sabbath. All the dots are easily connected. There’s no sport there. But, in lieu of refinement, we get an honest reckoning: Magic Circle is a band (quickly) becoming. Through the web of influence and itchy, artistic compulsion they’ve found savage and ultimately promising ways of reanimating long since taxidermied forms.